Options Now has been encouraging and equipping abortion-minded women and men to make informed pregnancy decisions in Valdosta and surrounding South Georgia and North Florida since 1991. Pregnancy support clinics (PSC) like Options Now compassionately present pregnancy options and choices based on truth and the highest standard of care and medical services along with ongoing support through the love of Jesus Christ. These services are completely free and confidential and funded by generous individual donors and organizations in our community. Women and men who come to Options Now find compassion, hope, and support as they make critical family and life decisions.

Join us in celebrating over Thirty Years of impacting lives to transform our community! Over three decades of sharing the hope found in Jesus, the truth of the sanctity of human life, the power of sexual purity, and the love of our Heavenly Father.

The first ten years (1991-2000) of the Pregnancy Support Center (PSC) began November 6, 1991 on the corner of Gordon and Oak Streets. The first day of ministry began nine months after a delegation’s visit to Valdosta from a Central Florida pregnancy center. The seed was planted and grew into a local place for women in unexpected pregnancies to receive hope, truth, and love – all in the Name of Jesus.

The PSC’s growth began under the leadership of a passionate Founding Board of Directors, the first Executive Director, Laverne White, and committed volunteers. Each compassionately ministered and served in a multitude of ways. The first years of ministry were challenging and rewarding. Many women received a free pregnancy test and support, and the Gospel.

The first Repeat Boutique Thrift Store opened under the leadership of the second Executive Director, Sharon Cook, to provide an additional funding source for the growing ministry, as well as low-cost items for the community and another way for donors to support the free services offered at PSC.

The second decade (2001-2011) started with PSC’s medical conversion (name change to Pregnancy Support Clinic), with oversight by Dr. Charles Hobby as our first Medical Director, Limited obstetrical ultrasound and pregnancy testing were made available to abortion-vulnerable women under the care of our first Nurse Manager, Robin Dressel, RN.

The third Executive Director, Becky Deas, began her role in 2002. Parenting education classes began offering moms and dads incentives to ‘earn’ baby items through the Earn While You Learn (EWYL) Program and parenting program. Offering ultrasound and EWYL contributed to PSC’s growth. Client visits doubled in the first five years of the conversion and parenting program.

The third decade (2012- 2021) began with a new facility to accommodate the continued growth, reaching more with the life message and the Gospel. Renamed Options Now, A Life Choice Clinic, services began at the corner of Park Avenue and Oak Street. Sexually Transmitted Infections (STI) testing was added as a free service in 2015. The testing provides more opportunities for sexual risk avoidance education. Dr. Lex Culbreth is our current Medical Director, providing oversight for all medical services.

The Repeat Boutique Thrift Store’s growth necessitated a move to a larger building on Norman Drive in 2011, and the opening of a second location on Northside Drive. The stores have generated over seven million dollars, providing jobs, promoting the sanctity of human life, and funding to protect lives and restore families.

Fathers have always been welcomed to participate in the support services offered at PSC/ON. In 2019, Options2Men, men’s outreach, began  with trained ‘coaches’ interacting and educating the men who accompany their partner to an appointment.

Prevention is important to the ON mission to “advance sexual purity”. The Pure Love outreach program began in 2005 reaching tens of thousands of students. Now rebranded as Choose Now, the program’s vision is to reach Lowndes and surrounding counties’ youth with a countercultural message: Choose Now for a Greater Later!

Join Us as the Legacy of Life Continues!

Options Now is a Christ-Centered Ministry, which Advances the Sanctity of Human Life and Sexual Purity, Empowering Individuals to make Life-Affirming Choices.

Community support allows us to meet the needs of birth parents, adoptive families and adoptees.

Please write “Donation” in the memo area of your check.

Donate to our general fund and we will use it where we need most. One-time and recurring donation options. Empower families in our community and donate today.
GIVE NOW

Donate to Embrace Freedom, our after-abortion support program offered by Options Now. Help women find healing and hope from the pain of abortion.

Donate to Options Now, A Life Choice Clinic. Thank you for empowering families in our community to choose life for their unborn baby and abundant life in Christ.

OTHER WAYS TO GIVE 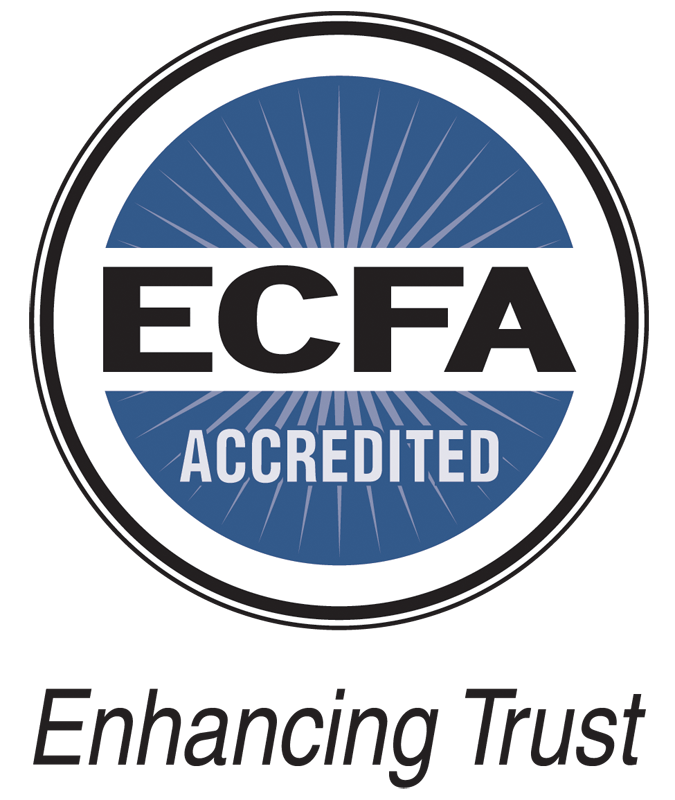